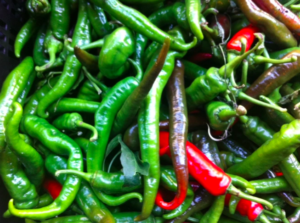 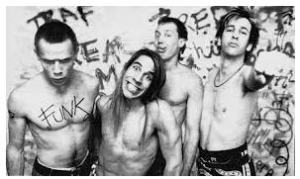 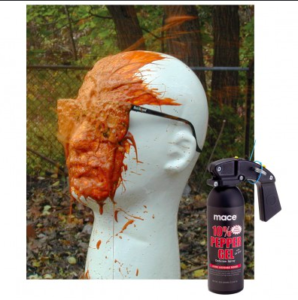 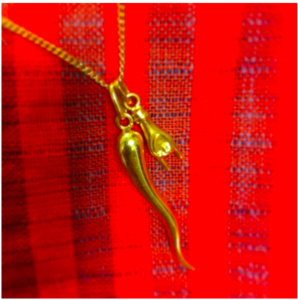 Took the pads out for some fresh air today and in

Jim Rohn describes the “Power of Purpose as some

Saachi took this picture in the mirror when we ope

Now that Jiu Jitsu is illegal, you gotta get more

“You must constantly study your Way to ensure th

Just closed our dojo. Serious mourning for all the

“One must make the warrior walk his everyday wal

Thank you Americo (Grandpa) for your service to ou